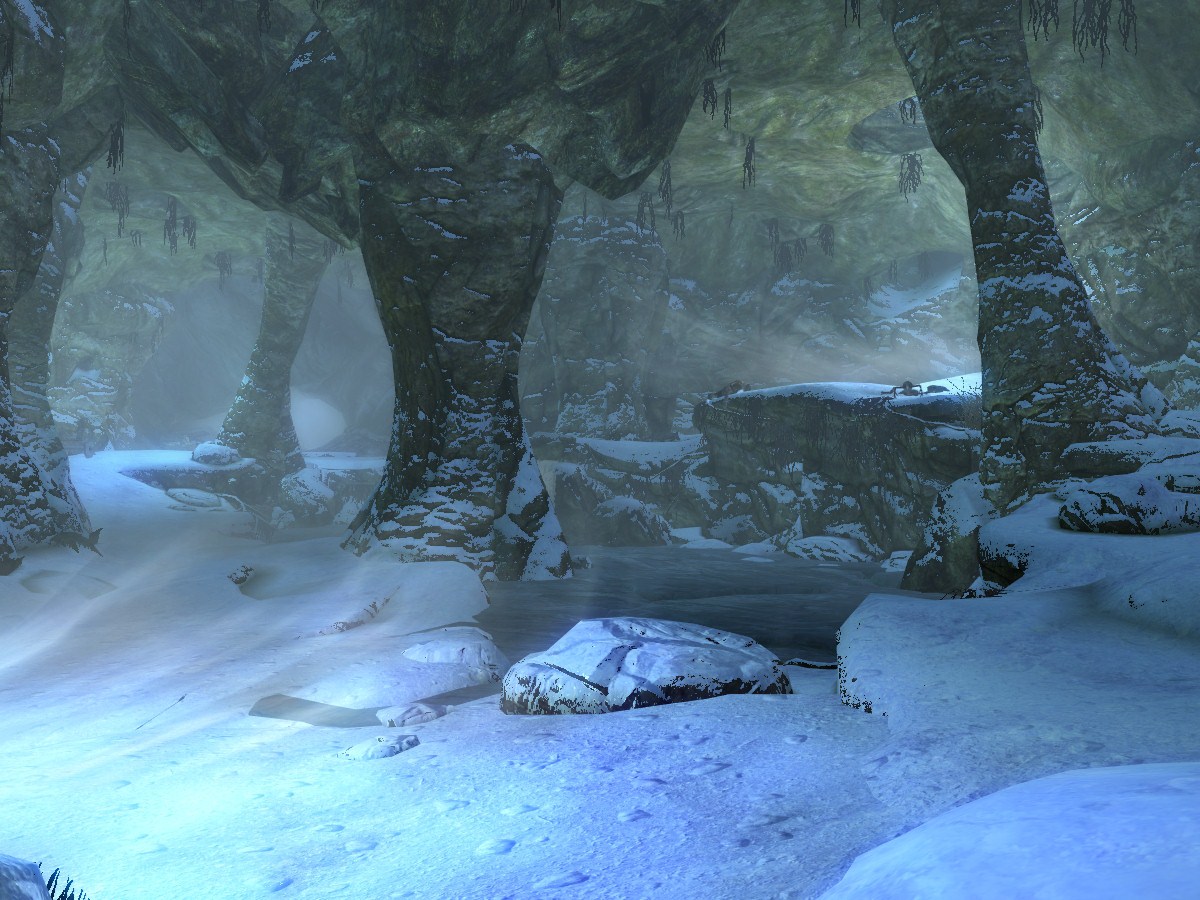 According to the little writing calendar I made, I’m supposed to write and publish something today. I don’t want to. It is cold, colder than I ever remember it being. It is cold and I have a working heat system, two space heaters and more blankets and down comforters than a L.L.Bean outlet store and I am cold. My dog is cold. She is huddled up underneath one of those down comforters, at her usual spot at the foot of my bed, and she is staring at me, balefully. I think maybe she is mad at me because the wind is loud.

I am cold and my dog is cold and I have all of these modern luxuries that we have come to think of as American citizen standard issue stuff. I can’t help but think of all of those who don’t have these comforts. People living on the street, our friends and neighbors who aren’t doing as well as we assume they are, the old who have been forgotten – I wonder how they are making it now. I can’t even think about the unloved, mistreated pets.

It is cold and I am cold. The sunlight – there is sunlight! – has an odd, heavy quality to it. The scene outside my window has a saturated affect. Nothing at all is moving. Even the bare tree limbs are frozen into place and can not be moved by the arctic gusts. There is not even the occasional passing car to compete with the howling of the wind. I think I’ll put the kettle on for some tea.

I think maybe it isn’t one big thing, one big event, that makes a grown-up but maybe the accumulation of many tiny things. Maybe it is a combination of multiple consecutive years of regularly changing the oil in your car and being okay with not knowing who those people are on the cover of Us Weekly, knowing when it is time to leave a party and not forgetting to feed the fish. I don’t know.

I know a lot of very talented, very smart, very competent people who still aren’t quite sure about things. I know a lot of people with young kids who are kind of freaked out that they are the ones leaving pizza money for the babysitter.

I’ve been reading up on impostor syndrome. It is a common enough psychological phenomenon, the fear of being found to be a fake, to have the zipper on your grown-up suit showing. It is nice to know I’m not the only one. It is really good to know not only am I not the only one, I’m like not even close to being the most cognitively dissonant dissident out there. There are people with big degrees from important places, who do important work, who feel this way.

I’m trying to figure out a way to overcome it, work through it, around it, under it, and move on, not let it fake me out. It is difficult. I’ve had years of practice at thinking I was always on the cusp of complete public failure. I didn’t grow up feeling confident or competent. I tend to not focus on the things I get right. I am more apt to remember the mistakes, even the minor ones. In more my past life as a career super salesperson, I would finish a ten minute presentation and bring a client to close in the same meeting and an hour later, I would be berating myself for a tiny detail I got wrong that no one else in the room even noticed.

So, naturally, I should be a writer, a memoirist, because I take rejection so well. And I’m so good at putting myself out there, exposing bits of the most intimate recesses, because there isn’t anything terrifying about that in the least. Me, whose last successful writing was the excuse notes I faked in high school, I’m going to make it as a writer.

Which brings me back to this writing and publishing schedule I made, the one that is making me write this today and publish this today when I don’t want to and I feel like I have nothing to say. It is cold. I am cold. My dog is cold. I think I’ll put the kettle on for some tea.